Lettuce NOT Entertain You- The CDC’s Warning 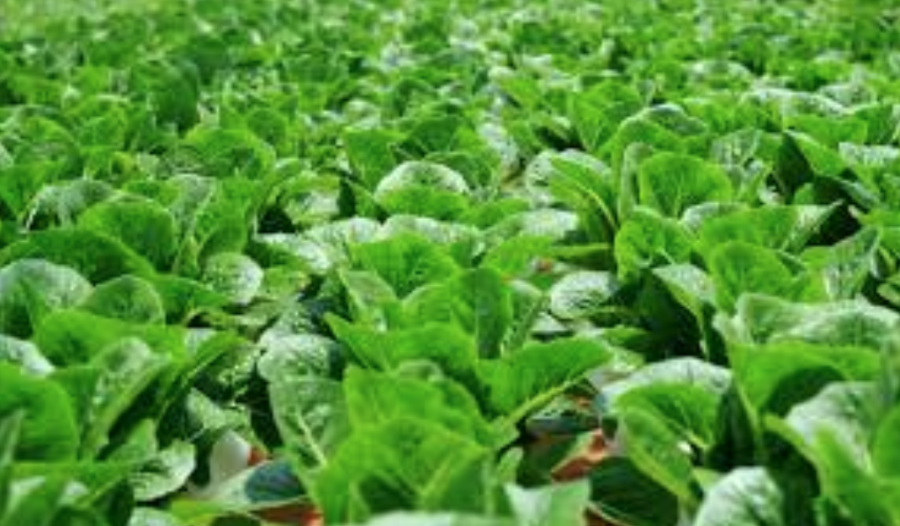 Caesar salad. Healthy wraps. A healthy alternative to burger buns. All of these are popular uses for romaine lettuce. However, the CDC recommends that any romaine lettuce in restaurants and homes should be thrown away immediately. Why? Because the vegetable has been found to contain traces of the deadly bacteria E. coli, which in lettuce has resulted in at least three deaths.

E.coli, also known as Escherichia coli, is usually found in undercooked red meat and seafood. Usually, E.coli is in the intestines of humans and animals and is harmless. However, a few strands of the virus release deadly toxins that lead to problems such as vomiting, bloody stools, and kidney failure. Symptoms occur really quickly, making the bacteria hard to kill. Death usually occurs in a few days after symptoms arise.

Because Thanksgiving just rolled around and salads are a popular appetizer at the table, I asked a few of my fellow Dolphins on just what they thought about this food regulation warning. Ellie Mota ‘19 didn’t seem to care much, saying “I already had lettuce over the break and I feel fine. As long as I didn’t get sick, I think it’s pretty safe”. Nhi Duong ‘19 thinks that people should just throw away your lettuce because “that’s how epidemics start, and the last thing we need is an apocalyptic wasteland because of lettuce”.

All in all, everyone should refrain from lettuce until the CDC informs us that it’s safe to eat again. Stay safe, everyone!