The NBA is Back! 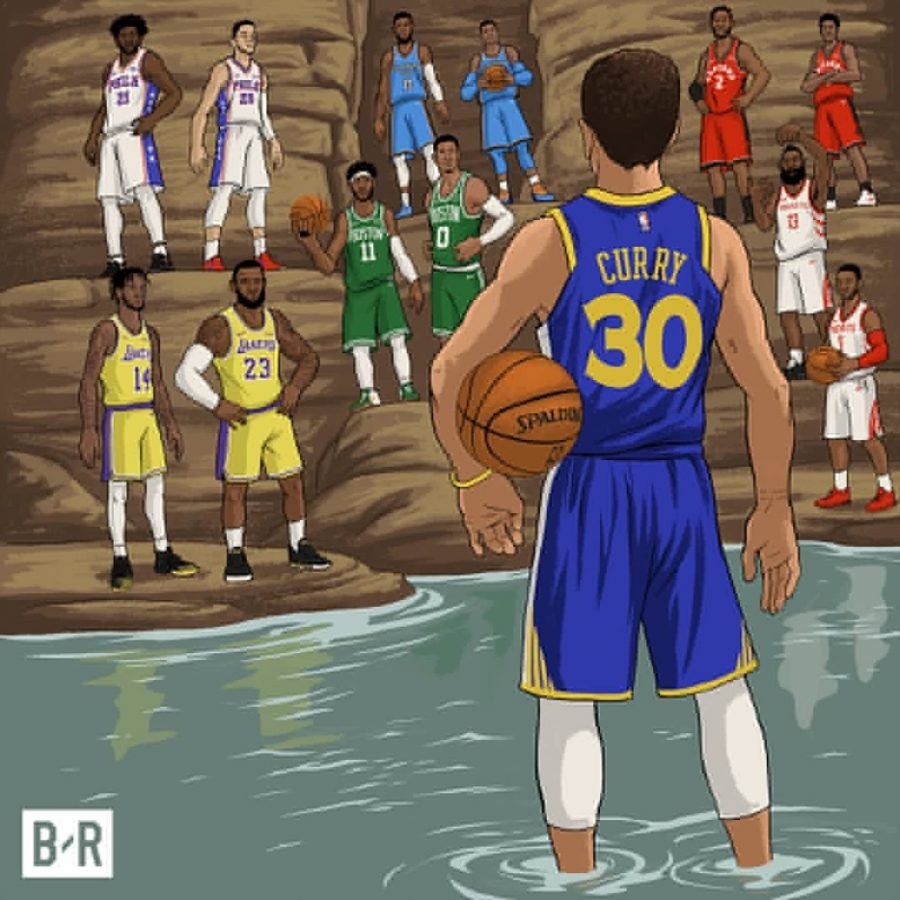 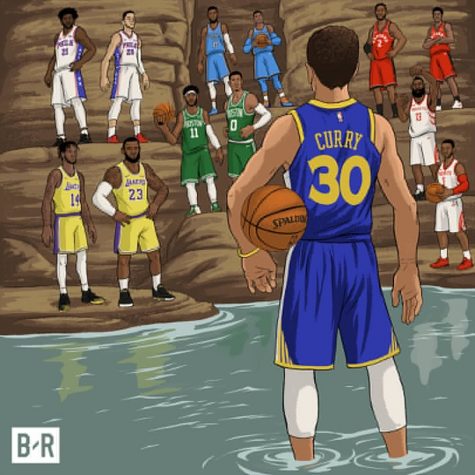 America’s most popular sport is back! The National Basketball Association returned for its 2018-19 season on Tuesday, October 16 with two marquee matchups between the Boston Celtics and the Philadelphia 76ers and the Golden State Warriors and the Oklahoma City Thunder. The Celtics prevailed 105-87, and the defending champion Warriors won 108-100. Many people around Whitney Young are excited for basketball season. “My favorite NBA team is the Chicago Bulls, since I am a Chicago native,” says junior Caleb Young ‘20. “I feel that the Bulls are going through a good rebuilding process, but they need to go into a new direction with their point guards and with Coach Hoiberg. He isn’t the right coach for this team,” Young also added.  Other people around the school tend to stick with teams who are in a winning state of mind for a plethora of reasons, such as senior Jeya Price ‘19. “My favorite team is the Golden State Warriors because that’s who my really close friend likes. I loosely follow basketball so I just follow them due to their success and the way my friend supports them,” Price states.

Some people are fans of unorthodox teams due to reasons not solely about basketball, like sophomore Michael Li ‘21. “I really like the Phoenix Suns not only because their young talent like Deandre Ayton and their promising core like Devin Booker, but also the way their organization treats each other, they’re like a family,” Li discloses. “In addition to donating to charities, they also help out various nonprofit organizations around Phoenix promoting the public welfare. They may not be the best on the court, but it shows perseverance having always been the underdogs going into games,” Li additionally declares.  It seems as if Whitney Young is not only diverse in the classroom, but in their basketball opinions as well.