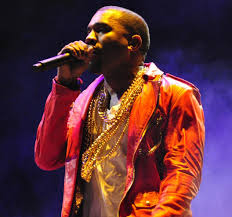 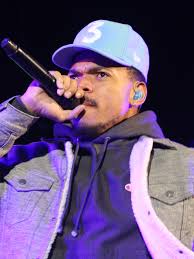 What would you think would happen if two of the very best Chicago based artists collaborated on an album. Yes, I thought exactly the same thing. Every radio station would play it endlessly for exactly 2 weeks, 4 days, and 9 hours… or until a mediocre pop song dropped. Kanye announced his plan to return to Chicago at an open mic event hosted by Chance The Rapper. Kanye said,“I’m never leaving again.” In a video via Instagram we see people rallying and screaming Kanye’s name. If asked a day earlier if Kanye should come back to Chicago, these same people would rage and say they he should not. Is that not some tea? When asked if he would support Kanye West coming back to Chicago and working on an album with Chance the Rapper, Henry Brown 19’ said,” Yeah, Chief, I cannot wait to listen to the same song for exactly 2 weeks, 4 days, and 9 hours.” What a coincidence I must say. Elias Guzman 18’ when asked the same question said,“All I heard is Kanye, Chance, and album.” Well,there you go folks. Go support your local musicians and artists. Oh, and one more thing.  I can’t wait for the Lollapalooza lineup to be announced either. Im there, are you?