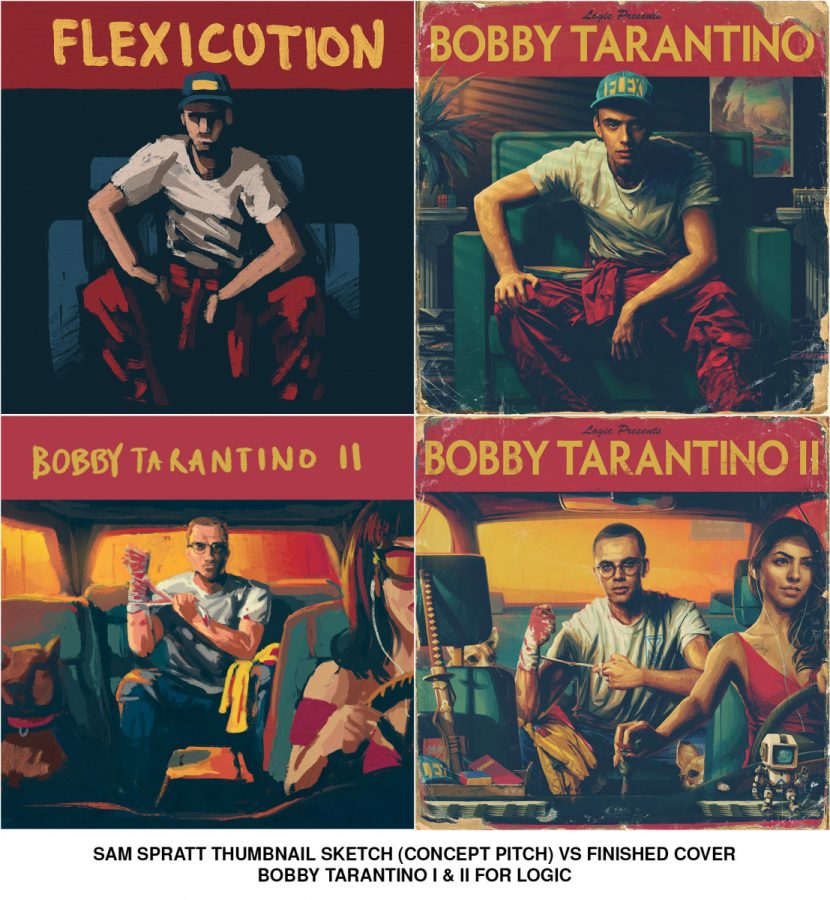 The shortest song “Grandpa’s Space Ship” isn’t really a song because it doesn’t consist of any music, but it is the introduction for the album. It is two minutes and two seconds long, and as of Monday April 23rd, 2018, it has been played 8,421,456 times on Spotify. Pitchfork contributor Evan Rytlewski writes “on the mixtape’s opening sketch, Adult Swim’s Rick and Morty make a distinction between “Mixtape Logic” and “Album Logic,” while poking some light fun at the rapper’s more sanctimonious tendencies.”

Senior Jacob Ayriss ‘18 says “So fire. It’s definitely really hard to pick a favorite because they’re all so good.” I’d love to hear your thoughts about Logic’s new album down below in the comments section!