Everybody Hates Chris: The Official Review 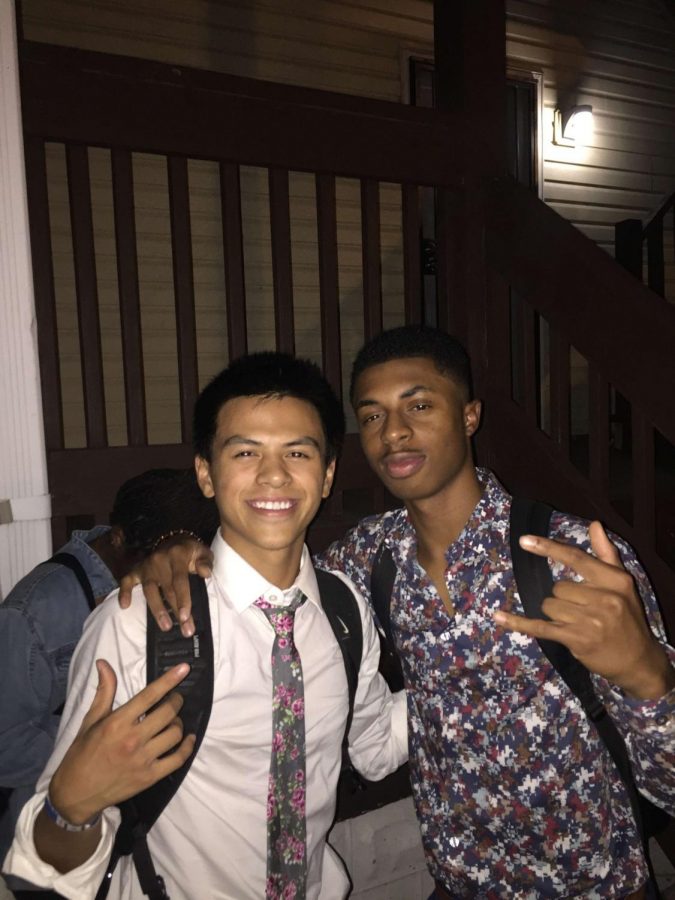 A parody of the popular 2000s television show, DubTV’s Everybody Hates Chris puts an innovative twist on the original show, with a completely different plot line and two characters named Chris: Chris N. and Chris L. These two main characters are played by actors Chris Nguyen and Christian Lovett respectively. When the trailer for the show aired on the first episode of DubTV’s fifth season, both the school and DubTV periods were impressed with the high quality content. Following the trailer, their pilot episode released on the fourth installment of DubTV, and left many students wanting more. The show seemed to be off to a great start, gathering avid fans within the first month. The two-minute pilot episode was packed with hearty laughs, interesting characters, and a compelling storyline. Another three weeks later, they released their second episode. This second episode was a complex one, to say the least. The cast deviated from their normal roles, the plot line was completely reimagined, and they implemented a green screen. Many dubbed this episode as “confusing” and “trying to do too much,” but those were mostly comments from DubTV students. It’s important to keep in mind that, unlike the rest of the school, DubTV students watch each segment looking for mistakes, so it’s difficult to gauge how our viewers truly feel about this episode. Now, despite specific criticisms, this series overall has been a success. Many people want the Chris’s to bring it back, so I decided to contact the creators/actors behind it to find out the inside scoop.

Me: “What is your creative process? Take us behind the scenes of each video.”

Chris N.: “Throughout it all, we both have an idea of the “bones” of the show and the overall plot line. When it comes to creativity, we usually will brainstorm how we can reach that point. When it comes to humor, it’s all on the spot.”

Me: “Do you have any future plans for this show? Is it coming back second semester?”

Christian L.: “The show will be here for the second semester. Be ready, we have more in store for you.”

There we have it folks. Everybody Hates Chris is coming back! Make sure to keep watching DubTV every Wednesday during long division so you don’t miss the next episode when it airs.

To learn more about the original show Everybody Hates Chris (2005-2009), click here for the Wikipedia page and here for the iMDb page.

Finally, click here to watch or rewatch episodes of DubTV as soon as they’re released. 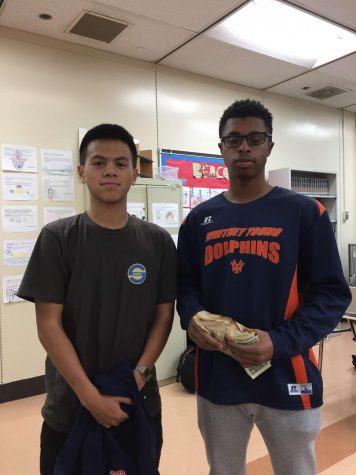