Remote Learning is Not Very Good 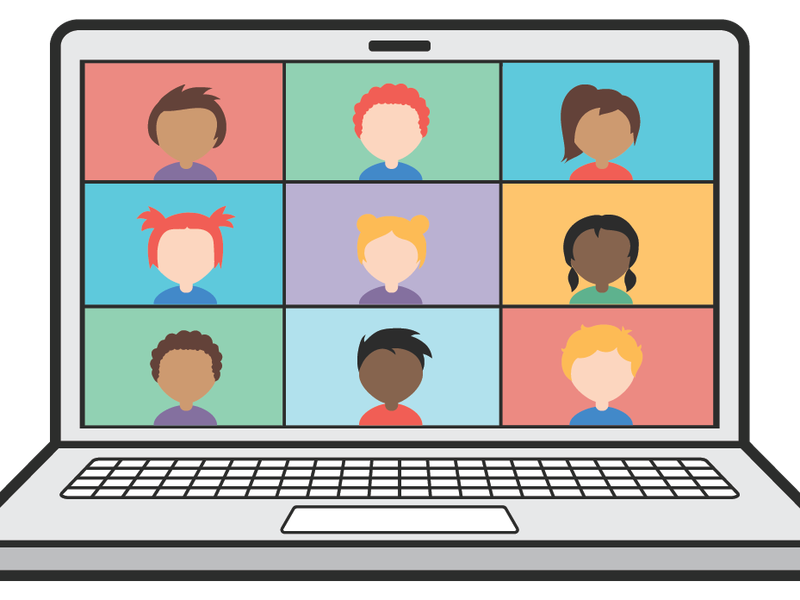 Remote learning is a very, very strange beast. On one side you have people like Geraldo Galindo, Washington ‘22, who talked about how, “I can take naps in between classes, and because I don’t have to commute, I have more time to do what I want.” Which, I agree with wholeheartedly. It makes it much easier to get to school in the morning, and it makes it much easier to do what you want. Which, I think overall is actually an issue more than anything. It’s so easy to sleep through class, and to just not do work. In fact Jeremiah Garcia, Carver ‘22, said, “Earlier in the year I just didn’t do work because I didn’t want to.” And, I think this is something felt by a lot of people. For me, personally, having everything separated by being at school, then being at home made things a lot easier to split my time. Now, everything is just one big hodgepodge, and I find it hard to make sense of it all. Being in person also makes it a lot easier to get work done, as I almost feel shame when I walk into the class knowing I haven’t done the work. Also, it’s a lot easier to communicate with someone face to face instead of wondering if they got our email or not. And lastly, my friend Angel Hernandez, Washington ‘22, said, “Sometimes, it feels like we’re not doing anything at all.” And this leads me to my last point in that, it often feels like nothing is accomplished. Like, if you really think about it, days were always repeating things before the pandemic. But at least there was movement, and sometimes something would happen on the way into work or school that would stick out. Now, I feel like sisyphus, in the worst way possible. Every day it’s the same walls, the same house, the same classes. Before there was talking with friends, and seeing things move, but now it’s just about getting in attendance, and sitting until it’s time to log off. The movement is lacking, and I think education suffers because of it. The mind cannot be stimulated if the body is constantly doing the same thing over and over again. It becomes too easy to go through the motions, and I think that because of this, remote learning is largely at a disadvantage if you were to compare the two.