The Key to Good Mental Health 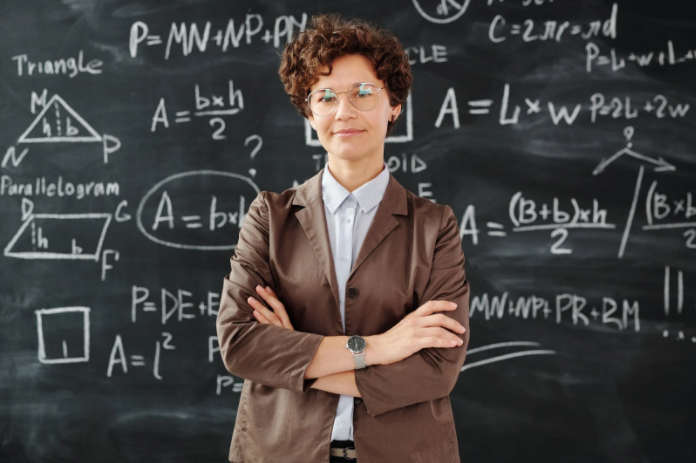 For a long time, students at Whitney Young have struggled with maintaining good mental health, whether they suffer from a so-called “mental illness”, or perhaps the equally ambiguous “burnout,which they say comes from constantly being expected to put 100% of their effort into several different classes without reprieve…. Whatever the students call it, it all actually boils down to one simple thing: a serious case of senioritis.

Falsely, many think that the solution to solving these tedious cases of senioritis involves taking time off from class, also known as mental health days. The issue with these so-called “mental health days” is that students would use them only to laze around and do nothing productive. A busy mind is a happy mind, so this idea that a “break” from school and classwork is needed is just plain silly.

After a week of learning about ‘mental health’ during February, one school staff member, who asked to remain anonymous, had this to say, “Because Whitney Young is staffed by the Best Teachers in the Country, it is actually impossible to have mental struggles as a student here. School is more important than anything else!”

The key to good mental health lies in this “School Before Everything” approach. With a glimmer in his eye and a passionate note to his voice, former alum Greg Doyle ‘18, says, “I was admitted to the hospital my senior year because I was struggling mentally. However, the Best Teachers in the Country showed me how wrong I was. Once I blindly put my faith in the School Before Everything system, I saw the world in a whole new light. I was rid of that silly senioritis and could continue to get my coveted Whitney Young diploma.”

Current student Nellie Ferguson ’22 used to play in the school’s jazz band as a hobby. She explains, “It helped me cope with stress. I was failing in almost all my classes because of my mental health. I thought all hopes of reaching my dreams were over, until I realized that rather than distracting myself with something that made me happy, I instead needed to follow the beliefs of the School Before Everything system. After that, I felt so fresh and productive, never again feeling an ounce of senioritis. My sole focus is getting good marks!”

School Before Everything has been so effective in helping students overcome their senioritis and avoid mental illnesses that a new building, dedicated to helping those suffering from this dreadful affliction, has been commissioned. The construction of the BTC Annex (Best Teachers in the Country) is expected to be finished within the coming months.