Remote Learning: Simple as the click of a remote, or are its batteries slowly draining to down to nothing? 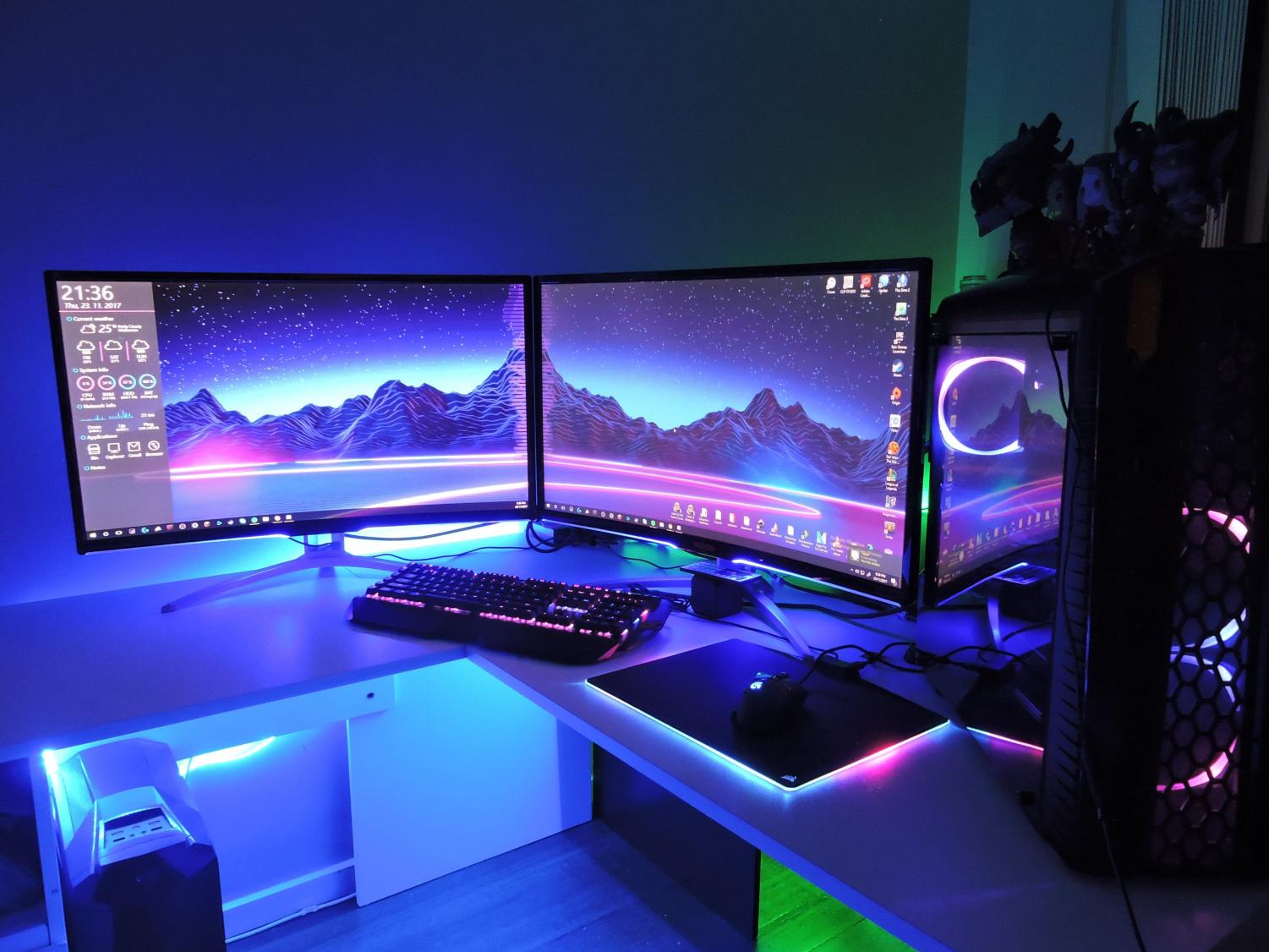 This past school year has been like no other, painted by images of bright screens lighting up dark bedrooms (with the occasional LED strips to balance it out), zombified students sleeping through lectures, and rampant senioritis, junioritis, and honestly, just high-school-itis tearing up the halls (or lack thereof) of Whitney Young. While I am completely aware that the sentence before this one was quite the run-on, I think a run-on sentence sums up the experience of remote learning quite perfectly: it goes on for too long, it’s confusing and loses its point, and it’s simply not as effective as it could potentially be. That’s right. Remote learning does not compare to in-person learning to the slightest extent, and there’s a multitude of reasons for this.

When interviewing Whitney Young students for this week’s Beacon article, we encountered a variety of responses to the question: “Do you think remote learning is more effective, less effective, or about the same as in-person learning?” Those that answered “more effective” are considered proponents, and those who answered “less effective” are considered opponents. Let’s start with the proponents.

“Without the added stress and time of commuting to school, I have had more time to work on homework, get ahead on assignments, and work to save for college. Working in your own space at home was much more comfortable for me,” answered Nico Degrazia ’21. Nico was one of the first respondents to our interview session, and his answer provided all the logic and reasoning to make way for the proponents. With commute time subtracted from the school day, students have much more time to get enough sleep, complete assignments, and work in those extra hours of paid work, exercise, and relaxation. In many ways, remote learning has worked to boost the mental health of students, as this additional time and lack of stress allows for more “me-time” as many would call it. From preparing coffee during the middle of second period to fitting in a workout session during advisory, remote learning has had several notable benefits.

However, the opposition did not retreat when posed with this question. Sam Andrews ’21 responded by explaining that he “just finds it really hard to learn from a distance. After a few seconds of looking at the screen my eyes go into soft focus and I zone out. I retain less information, and there is no balancing social aspect.” While Nico may have provided some solid points for the proponent side, Sam raises some serious concerns. Learning entirely from a computer screen is much less engaging than having an actual teacher in front of you. To be sprawled out in bed, simply watching a box talk your ear off, is not what a proper education should consist of. Remote learning allows for too many distractions, a lack of focus, and less social interaction.

Andrews was not the only opponent of remote learning. Kayla Casiano raises even more concerns, specifically regarding the deaf students at Whitney Young. “I just hate that I have to stare at the interpreter through the computer screen all day. It gives me a headache,” Kayla explains. It’s very important to note that students needing access to an interpreter face an even more demanding amount of screen time than their peers, which puts them at a disadvantage. When interpreters are absent, they have no way of being engaged, and even when they are present, it causes a massive strain on their mental and physical health.

When looking at remote learning from all angles, it can certainly be difficult to discern whether or not it does more harm than good, but at its essence, remote learning will never be a perfect substitute for in-person learning. Remote learning is not as engaging, socially stimulating, or equitable as in-person learning, and while there have been some advantages from a time-standpoint, the education in itself is simply not as effective nor beneficial for students’ mental and physical health. Thankfully, Whitney Young is now teaching in a hybrid format, but for the students who have survived this insane year, we look forward to hopefully seeing you return to campus, fully in-person, next fall.