It is finally that time of year. The time that current juniors have been stressing about since they got into high school. It is time for SAT and ACT testing to begin. These tests are some of the most important ones high schoolers will ever take. These tests decide if you are good enough to get into the college of your dreams.

Juniors have been studying for months now, and since the tests are right around the corner, they are looking for any advantage possible that will help them get the best score they can. Well, lucky for them I have just the advantage they are looking for. Playing video games is that advantage. Everybody knows the most difficult part about standardized tests is the limited amount of time you have. For instance, “The ACT is challenging for many students because of its strict time constraints.” If you stop to think about a question too long you might be sacrificing time that could be used to best answer other questions on the test. But, if you practice video games, you can combat that difficulty by improving your reaction time. In fact, according to a study by the University of Rochester, “video games train people to make the right decisions faster.” Since playing video games forces you to think faster, you will automatically do better on the test after having practiced playing video games. Take a look at Mark Zuckerberg who said, “I got a 1600 on the SAT and I accredit the perfect score to the time I spent playing Call of Duty.” Even Bill Gates, who got a 1590 on his SAT, said, “The reason I created XBOX was because I know that if I had the advantage of playing video games, I would’ve gotten a perfect score. I wanted to give kids today the best chance possible to get the highest score they can.” According to a recent study done by Harvard, Esports gamers are 100% more likely to score a 30 or above on the ACT than non-gamers. It is clear that if you want to do well on these tests, you must invest more time in playing video games.

So, in light of this information, I am professionally recommending that at least a month before your standardized test is scheduled, you stop all that willy nilly prep course studying, and strictly play video games. This will allow you to propel your reaction time through the roof, and you will be a lot more relaxed from not studying for the test. It’s about time we started to live by the words of Chief Keef, “The faster you react, the higher your ACT!” 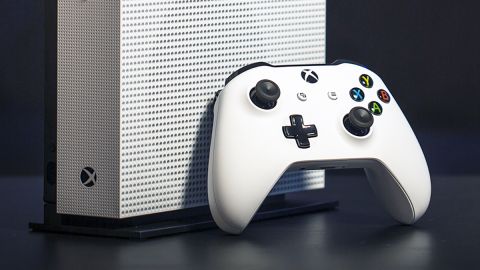