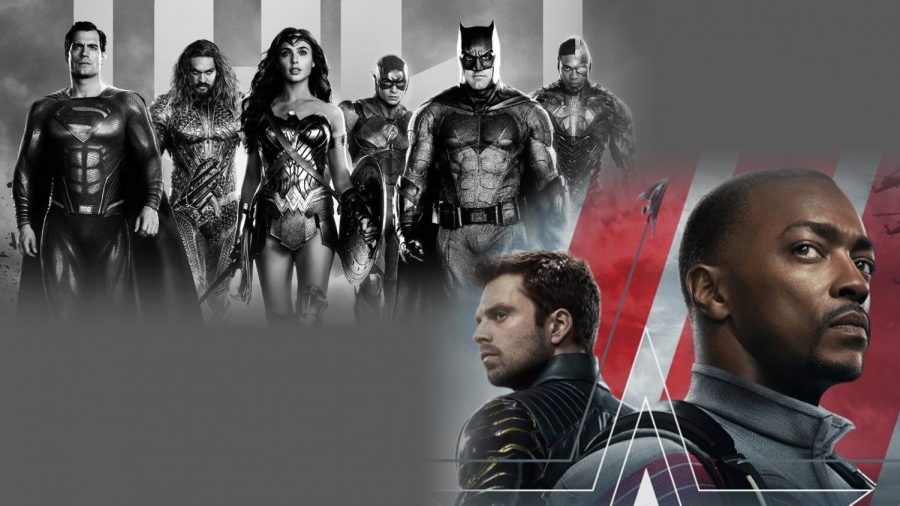 The biggest happenings of March in the world of entertainment are the release of the Zack Snyder cut of DC’s Justice League on Thursday, March 18th, and the beginning of Marvel’s The Falcon and the Winter Soldier on Friday, March 19th. These rival superhero universes have caused a rift among comic book lovers since the beginning of time, and the release of these two projects on subsequent days might just be the cause of World War III.

Since the releases were announced, fans on twitter have been at each other’s necks. One twitter user, @dc_is_rubbish, says “I will cash app $1,000 to anyone who can provide concrete evidence to prove that ANY DC superzero can beat an Avenger”. One user proceeded to provide such proof, and was ignored by @dc_is_rubbish, who was sure that no one would be able to do so. The user (who wished to remain anonymous) is looking to take legal action against them.

Fans are arranging meetups on Saturday, March 28th to throw down in the ring, Marvel vs. DC. According to flyers spread online, fans are planning to dress up as their favorite respective superhero, and fist fight in parking lots. Apparently, the events will be as socially distanced as possible, and masks are required. Additionally, there is a superhero-themed mask decorating contest. The winner gets a $50 gift card to comicbook.com.

DC fans argue that they are more fortunate because they get 4 hours of content this week as opposed to Marvel’s 50 minutes, which Marvel fans cannot directly argue with. Instead, they simply insult the person behind the argument. One such twitter thread reads: @mustymarvel-“4 hours vs 50 mins dc stans we won” @capandbucky123- “I looked through your media and… 😬😬😬😬 worry about that”. This thread promptly descended into back and forth insults, with the second user seemingly winning, according to the ratio of engagement to the first.

On the more extreme side, families have been split up over the issue. According to Lily Pad ‘22, “My dad is a hardcore DC fan, and my brother and I love Marvel. Living with him was so insufferable that we now live with our mom full time, for no reason other than this feud.”  Lily has now been living with her mother for 3 months, and attempts to bridge the divide between the family have been fruitless. Furthermore, parents have begun naming their children after their favorite superheroes and villains. When asked for their thoughts on the issue, Deadpool Williams ‘21 remarks “This is getting out of hand. I have been bullied relentlessly in school, and no matter how hard I try I cannot get anyone to call me by any other name. So I’m begging you, please don’t name your kids after superheroes. Spare them a life of embarrassment.” Superhero fans reading this, hear his pleas.

Which side are you on? What extremes do you go to for your team? DubTV would like to know!