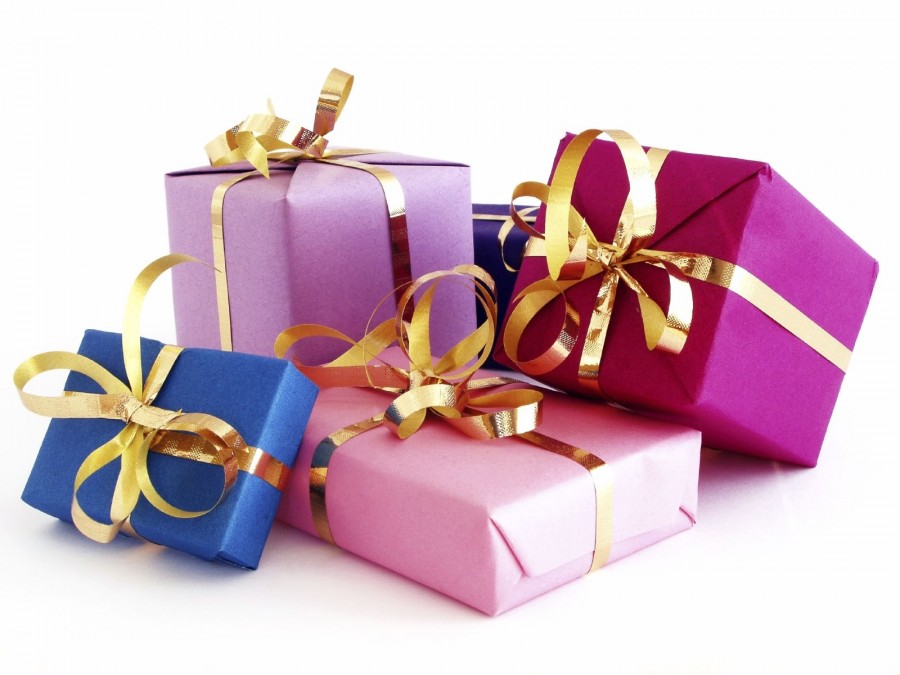 The Golden Opulence Sundae at Serendipity 3 is one of the most expensive restaurant dishes in the world, having to be custom made for each custom that wants one, with ingredients flown in from around the globe.

Saffron is a well-known spice, but the process of getting it to an edible state requires many man-hours of work, and has not been automated. As such, the cost of the spice mostly comes from the labor costs, not from difficulty of cultivation, which has plagued other spices like vanilla. Drugs.com has a listing of saffron and its side effects for anyone who may be interested.

Huia feathers are the feathers of the huia bird, traditionally used to signify friendship in Māori culture. However, the bird is now extinct due to mass harvesting of its feathers, making these signifiers of camaraderie very hard to come across. If you wish to learn more about the history of the huia and its significance to the native peoples of the area, be sure to check out NZGeo’s article covering their history.

This fully functional piano is of note because it is covered completely in gold leaf, a thin sheet of gold not dissimilar to aluminum foil. Even the wheels and stool are golden, to make sure any prospective client can have a full set that matches their other gold furniture, as the price tag is massive. If you want to purchase one, the best place to look would be Euro Pianos Naples, though they are not currently listed.

Televisions have become a staple of the american household, so why not show off with your TV 10 times bigger than anyone else’s? The Titan Zeus TV would be just what you want in order to do that, and it’s so large that it even comes in an outdoor variant, as the company knows nobody can fit such a behemoth in their house.

This iPhone’s shell is handmade from platinum, with dozens of diamonds adorning it. Surprisingly, the phone is completely legal, and can be used with modern firmware perfectly fine, which is unusual for a device of its generation. If for some reason this is your best Christmas gift idea, you can get it at Stuart Hughes’s web listing for it

The first art piece on this list, Rhein II depicts a rather bland segment of the Lower Rhine river, made even less interesting to a casual observer through the artist’s removal of all other things present in the picture, save the river. If you would like a more in-depth analysis of why the picture is so expensive, be sure to check out Why is Andreas Gursky’s Rhine II the most expensive photograph? from The Telegraph.

We don’t think of websites as being expensive, as the cost to register a domain name is only about $10 in the .com space, however some domains can sell for extraordinary prices if they have a single common word as their name. If you were thinking of buying a single-letter domain, good luck, as only 6 exist in the domain name spaces of .net, .com, and .org. All others have been reserved by the IANA so as not to be used for private purposes.

One of Picasso’s early works, Garçon à la Pipe is a painting of a local boy with his pipe on a background of flowers that has been lauded as one of his masterpieces, though its significance has been debated.

One of the most expensive paintings ever sold is from the Card Players set of Cézanne’s paintings. As some of the set was lost in a high-profile art heist in 1961, the set is very closely guarded and rarely moved, even for large sums of money.