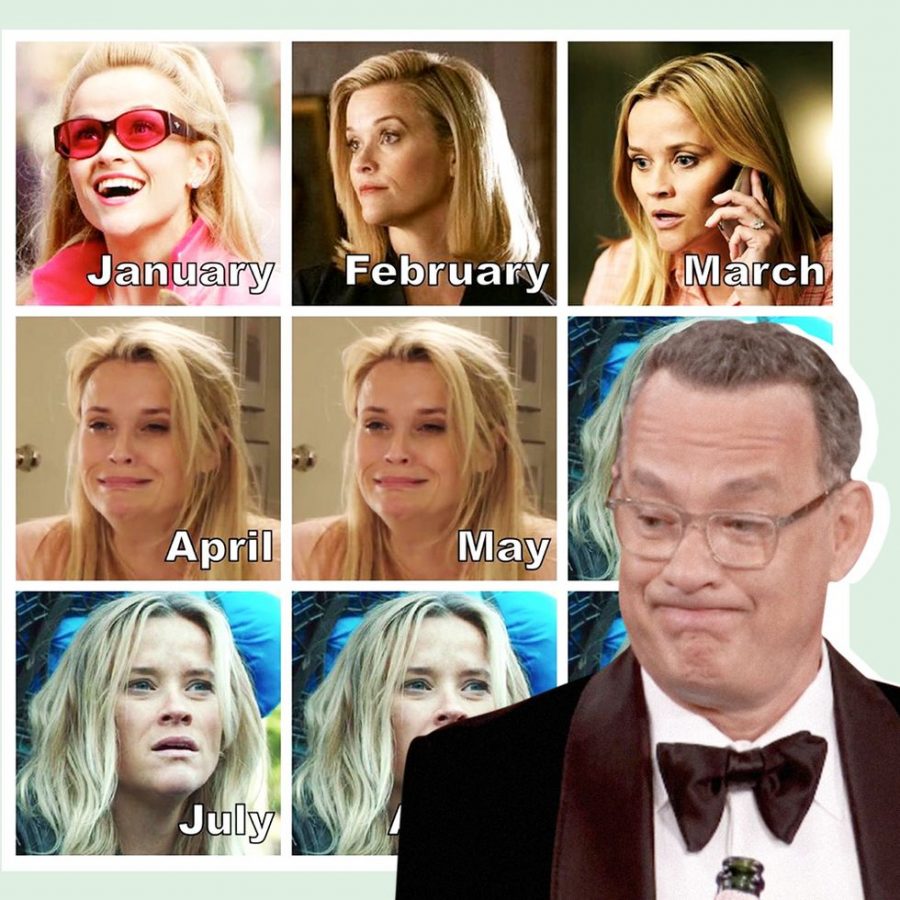 2020 has been one of the wildest years on record for many obvious reasons. While we were ringing in the new year and making jokes about “20/20 vision” on January 1st, no one had a clue what was in store for the next 12 months. As we are nearing the end of the year, the Beacon wants to remind you of 10 events that you probably forgot happened amidst the craziness that is 2020.

The Australian bushfires: These fires took place at the very beginning of the year, and left devastating effects on Australian wildlife. The fires lasted a total of nine months, destroying about 47 million acres.
Brexit: On January 31st, the UK left the European Union, which was a monumental decision that would have strong impacts on British citizens’ day-to-day lives. Although the UK is now not a member of the EU, there are still negotiations occurring surrounding immigration, taxes, and business, with the end of the transition period quickly arriving on December 31st.
Shakira and Jennifer Lopez performed in the Super Bowl Halftime Show: It is hard to believe that this iconic performance occurred this year, but in February, millions of Americans tuned in to watch this 15-minute show. There were many statements made through set and costume pieces, and viewers were excited to hear some old hits and new songs by the two artists.
The series “Cheer” came to Netflix: The show focusing on the Navarro College Cheer Team’s journey to the Daytona Nationals Competition made everyone jealous of this squad’s skills. It aired in January and has been a hit ever since.
The Duke and Duchess of Sussex left the Royal Family: In January, Prince Harry and Meaghan Markle made the choice to leave the royal family, one that was viewed with a critical eye by many. After “Megxit,” as the event was nicknamed, Meghan and Harry moved with their son to Canada, and then recently to Santa Barbara, California where they reside.
President Trump was impeached and acquitted: President Trump became the third US President to be impeached on December 19th, 2019, but was not acquitted until February 2020.
“Parasite” won Best Film of the Year: This Korean film made history in February as the first foreign language film to win the category. It was highly praised for its thrilling plot and impressive directing.
X Æ A-Xii was born: Singer Grimes and Tesla CEO Elon Musk had their child back in May, and the internet went crazy over the very unique name they selected. Due to the inability for legal names to contain numbers, X Æ A-X12 was renamed X Æ A-Xii a few weeks later.
“Love is Blind” aired on Netflix: Netflix’s take on speed dating with a twist aired in February, and captured the attention of many during quarantine. Viewers couldn’t help but become invested in the fast paced relationships of the contestants on the show, and fans are excited for season two.
Finally, there was a time in 2020 when we weren’t wearing masks outside: It’s very hard to believe, but 10 months ago, wearing a mask in public wasn’t even a thought.

The Beacon hopes you enjoyed this walk down memory lane, and here’s to making the most of the last month of one of the craziest years on record.