Top 10 Out of the Ordinary Detective Shows 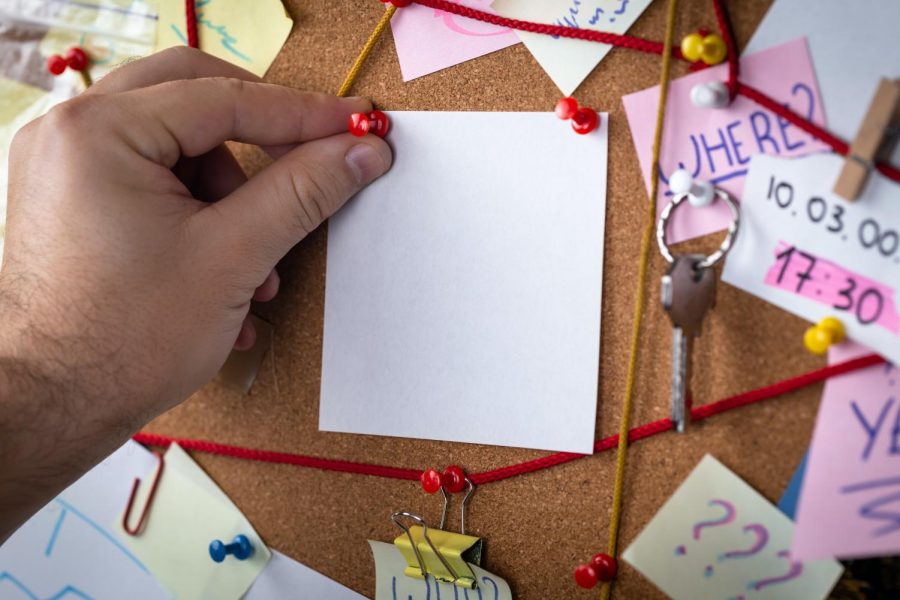 Police procedural is one of the most common genres on TV. It is seen a lot, but one could understand why, as they are routinely very successful. “If it ain’t broke don’t fix it.” The usual detective shows you might see mentioned are NCIS, Law and Order, Dexter, CSI, etc. But in this article, we’ll be listing some of the best detective shows that aren’t mentioned too often and deserve more credit than they are given.

The common detective show formula is as follows: An ordinary detective, usually female, encounters a strange, mysterious man with an unbelievable but intriguing past and/or abilities. This past aids in solving murders one way or another, and, after some resistance, the two become partners. Many shows on this list follow this format that works remarkably well, or some variation of it. Others are more ordinary, but intriguing nonetheless. So, in no particular order, here are the top 10 out of the ordinary detective shows.

Lucifer follows the devil- the actual devil- on his escapades as an LAPD consultant. Lucifer Morningstar, an extremely rich nightclub owner, does any and everything he wants, somehow never with any consequences. His special “devil powers”  prove very useful to solving crimes, and he eventually befriends a detective, Chloe Decker, effectively called only “Detective” by Lucifer. Along with solving murders for the satisfaction of punishing the perpetrators, Lucifer deals with many divine personal issues that he must hide from Chloe, who does not know- well, does not believe- his true nature.

In the fictional town of Sleepy Hollow, a somewhat troubled but ordinary detective named Abby encounters a man who died in the 18th century who magically rises from the dead. He stumbles into the small town and effectively turns her life upside down with monsters, prophecies, witches, and headless horsemen. The two entered a foretold 7-year partnership and “the witnesses”, during which they are to endure murderous monsters, historical myths, and all manner of evil, solving murders connected to this evil along the way. Sleepy Hollow is available on Hulu.

A dark and mysterious former CIA agent who had seemingly fallen off the face of the earth reappears in New York, lost, and with no purpose after the death of his wife. Billionaire Harold Finch finds him and ropes him into a secret crime-fighting operation using “The Machine”: an all-seeing Artificial Intelligence system that can predict both who is about to be murdered, and people who are about to commit murderer. Enlisting the sometimes not-so-welcome help of 2 NYPD detectives, namely Jocelyn Carter, played by Taraji P. Henson, the pair secretly saves lives by finding and apprehending the murderers before they can carry out their plans. All 5 seasons of  POI are available for streaming on Netflix.

After being suddenly turned into a zombie at a pool party, high- achieving medical resident Liv begins working in the police coroner’s office, where she can both help solve crimes and satisfy her… needs without suspicion. Upon discovering that she absorbs the memories of the victims upon eating their brains, she befriends and begins a partnership with a detective, who values her helpful but somewhat strange tactics. All 5 seasons of iZombie are streaming on Netflix.

A contemporary adaptation of the classic detective story, Sherlock follows Sherlock Holmes and John Watson, an Afghanistan war vet, in present-day Britain. Each episode being a full-length movie, this series is one of the best out right now. Sherlock works as a consultant for Scotland Yard, called in to use his extraordinary deductive skills to solve murders in record time. Throughout the series, he deals with a number of personal issues as well, including his sworn enemy Moriarty.

Also a present-day adaptation of Sherlock Holmes, Elementary depicts Sherlock as a recovering drug addict living with his sober companion Joan Watson (played by Lucy Liu) in Manhattan. Working as a consultant for the police there, Sherlock struggles with his addiction, his painful past, and his relationship with Joan, who eventually becomes his apprentice of sorts. It is a more common police procedural formal than the adaptation listed above. Elementary is now available to stream on Hulu.

Now this one is truly unique. Set in 1920’s Australia, it follows the world’s first woman detective. In partnership with the initially resistant Inspector Robinson, she, using her own not-so-legal tactics, solves murders of all manners while continually surprising everyone around her, namely the Inspector, with her resourcefulness and efficiency. The series, although canceled, has been continued with a recent film adaptation,  in which many fans found very satisfactory closure for this amazing production.

In late 1950’s Britain, local priest Father Brown uses his compassion and trusted persona to solve murders in his (suspiciously) violent small Christian town. A more lighthearted take on the detective show, this one focuses more on motives and morality than some others on the list. It is now streaming on Amazon Prime Video.

Set in the city of Gotham (obviously), this show centers around detective James Gordan, a rising detective trying to live up to his father’s previous standard in the city, fights to rid the city of its many supervillains, while navigating the corrupt system that is GCPD. Gotham also follows the life of young Bruce Wayne. The insane number of eccentric villains wreaking havoc on the city daily makes every episode an exciting ride, and full of Easter eggs for DC fans.

Probably the most realistic and serious show on our list, Southland chronicles the lives of multiple LAPD officers and detectives as they go through their daily activities and the trials and tribulations of their personal lives. From murders, to domestic calls, to catching snakes under houses, these officers are no longer surprised by anything they see. What makes Southland unique is that there is no music, ever. This makes the show very intense, and way more true to life. Southland has just recently been added to HBO Max.