10 Facts that will Blow your Mind

You might think you know everything, but there are some facts that you might not know and learning them might expand your understanding of the crazy world we live int.  Below are 10 facts I discovered that have changed my perspective on a world I previously thought I understood.

Sharks are Older than Trees 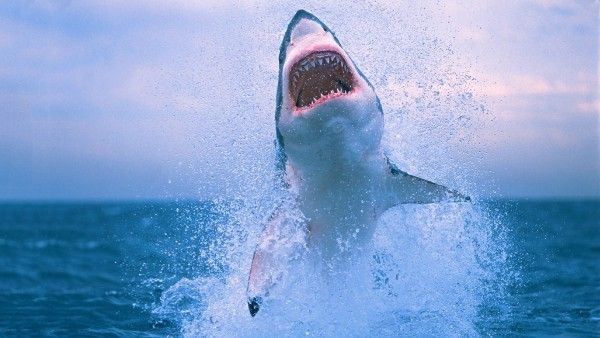 Over 1 million earths can fit in our sun

When we think of the sun, our minds cannot really comprehend how massive the start really is.

There is a species of Jellyfish that is immortal

The Turritopsis dohrnii uses a process called transdifferentiation. Transdifferentiation changes the function of an adult cell to an entirely different thing. This helps the jellyfish recycle cells and it helps it replace damaged cells.

Every Froot Loop is the same flavor

The company Food Beast did a blind taste testing on Froot Loops. They discovered that all Froot Loops do taste the same.

1 teaspoon of honey is the life work of 12 bees

One bee produces about 1/12 of a teaspoon of honey over throughout their entire life.

Apparently Hotter water produces a higher pitch when its splashing down because the molecules are moving around more than cold water.

California ahs a larger population than the entire country of Canada

Clouds are very massive and made up of entirely of water droplets. They are only able to float because the water droplet that make up clouds are so tiny that gravity hardly has any effect on them.

If the sun disappeared we wouldn’t know for 8 minutes

It takes 8 minutes for life to travel from the sun to our eyes on earth. So if the sun were to disappear it would take about 8 minutes for the last bits of light form our sun to reach earth.

One day on Venus is longer than a year on Venus

Hopefully your learned something new about the world and our universe. Thank you for reading.