TV during the pandemic: Perfectly prepared? 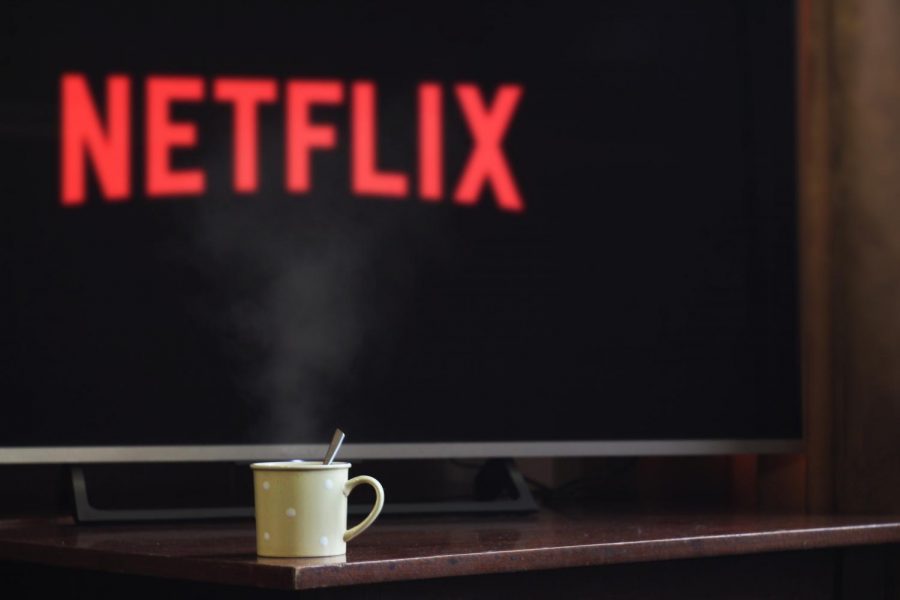 Having been confined to our houses lately, everyone has been looking for entertainment. Although arguably less prevalent than in the past due to social media and platforms like YouTube, TV is an important staple in the entertainment industry. Consumers need TV to watch, but the current state of the world makes TV hard to produce. Despite the challenges, TV and entertainment as a whole have entered arguably their most creative and innovative era yet due to the pandemic.

Luckily for TV lovers, many shows were already lined up to premiere in 2020. Streaming services are killing it with the original content this year. Netflix has come out with multiple new original series in the past couple of months. The Politician, Hollywood, Ratchet, Love Is Blind, and Too Hot To Handle, just to name a few. HBO has also rolled out a few new series, including I Will Destroy You, Lovecraft Country, and The Outsider. When asked for her opinion on streaming service originals, Nilah Marshall ‘21 said  “I really enjoy the Netflix original show The Politician, there aren’t a lot of shows for my age demographic on cable so Netflix came in clutch with this, I’m not even into politics but this show definitely peaked my interest.” Streaming service originals have many benefits. They have no commercials, usually all of the episodes drop at once, making them perfect for binging, and the lack of network TV restrictions makes it possible for shows to be much more transparent and graphic, which many people prefer.

Even TV shows made during the pandemic have begun to roll out. Catfish, MTV’s drama-filled reality show committed to unveiling suspected lying lovers, has begun an all new season filmed entirely over Zoom, arguably one of its best seasons so far. Many shows have resumed production while taking the necessary safety measures, or filming virtually all together. The Beacon asked Dayana Alvarado ‘21 how she felt about TV shows being made during the pandemic. “I think it’s cool that they found a way to produce content safely. As long as the safety of others is put into perspective and it doesn’t take away from the show, I think it’s fine. The safety of the actors and staff should be put before the show.”, which no doubt echoes the feelings of millions of people worldwide that consume content daily, although some might value the production of a good show over safety.

Along with all of the great new TV coming out, many popular shows have been recently added to streaming services. Chief among them, Black sitcoms from the 90’s and early 2000’s. Moesha, The Parkers, The Game, Sister, Sister, One on One, and more are scheduled to be added to Netflix within the next month. HBO came out with its own streaming service, HBO Max, that includes its own originals and many older favorites, such as Friends, Fresh Prince of Bel-Air, Doctor Who, The Big Bang Theory, and many others. When The Beacon asked about the benefits of watching shows available on streaming services, Senna Jekenu ‘22, said “When these old shows come up it brings nostalgia to the times when we didn’t have to be quarantined.” Kristen Lewis ‘25 said “TV streaming has been one of the only constant things during Covid-19. It’s been helping people keep their sanity and relieve stress.” There’s no doubt that TV has been a great escape from all of the discourse in the world lately.

Even though life has been pretty different, efforts are being made to ensure that our TV experience remains the same, and those efforts are appreciated by many. What have you been watching lately? The Beacon would love to hear from you! Add your comments below.