Why the United States should become a Monarchy 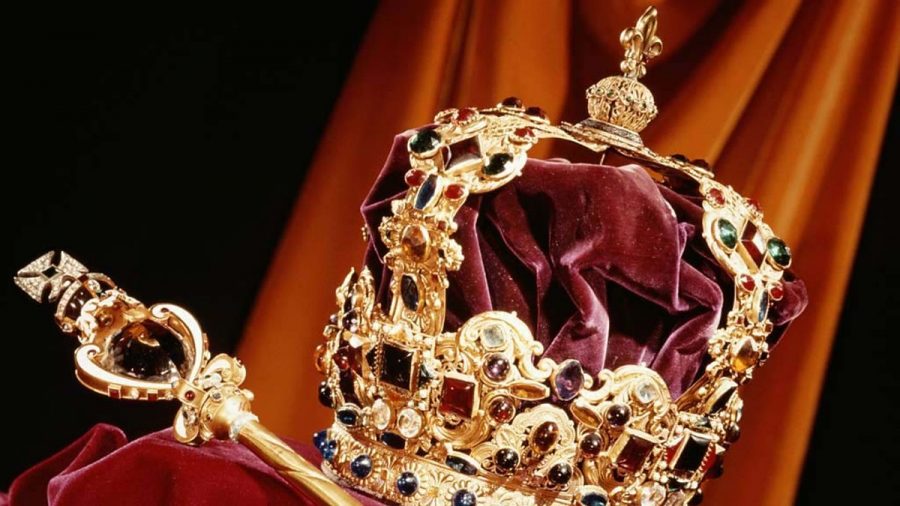 Since the beginning of the American government,  presidential elections have been problematic and stressful. It seems as if American citizens are encouraged but forced to vote for someone that they probably don’t even deem worthy enough to run this country. They just say they do. How can we truly trust one man to lead a country? As we can see through history, random white men constantly win every election and only once in all these years did a Black man win the election but even he was half white as well. The younger generation is constantly stressed and anxious over these elections because they determine the fate of America. In my opinion, we honestly should not be so stressed.

I propose we go back in time and create a monarchy. It has worked for England so well for centuries. It would’ve worked in America if the colonists weren’t so greedy and wanted to be free. We had freedom. Being under British rule wasn’t that bad. So many people agree with me as well. Janice Cen, ‘20, said, “I honestly think you have a point. Things were going so well within the English colonies here in America until the white colonists became greedy and wanted to be a free country. It was so rude. England was just trying their best to treat the colonists right but still rule them, so things would not go out of hand. Now look what a mess America is.” Janice and I have both taken and scored well in AP U.S. History so I think our statements are correct in some way. Faith Townsell, ‘23, also agrees by saying, “England might’ve supported and contributed to slavery but at least they got abolished slavery in 1833 while America abolished slavery in 1865. England knew right from wrong and wanted to make up for their mistakes. But even though slavery was abolished in America, Black Americans continued to struggle to this day. Presidents did not make any successful efforts to help Black Americans. I propose we find a King or Queen to rule America who supports Black rights. Not even just Black rights, but rights for everyone. The three branches have not done anything right and I am tired of it!” As a Black and Chinese American, I agree with Faith’s statement.

Sophia Morris, ‘21, disagrees, “I do not think that America should be a monarchy. If that were the case, we would not given the same rights as we do now. I know some laws and actions are unfair and our government is corrupt, but having a monarchy will corrupt the government even more. We became a democracy for a reason.” But is America even a democracy if we have things like the Electoral College? What do you think? Comment below!