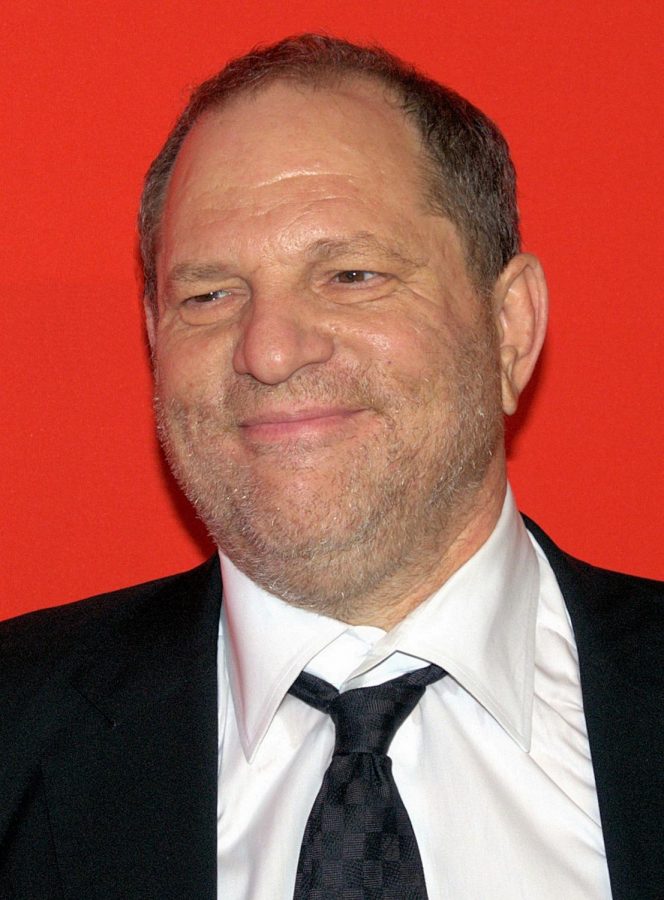 Ever since the infamous #Metoo movement in Hollywood and abroad nearly all men have been left terrified and in fear of being called out by the social media witch hunt. Of those accused of sexual harassment Harvey Weinstein stands out the most as one of Hollywood’s top movie producers and a powerful influence in the film industry. Following his arrest on May 25, 2018 in New York Mr. Weinstein was charged with rape and other offenses and then released on bail. Harvey was found guilty of forcibly performing an explicit oral sex act on a woman in 2006 and of third degree rape in 2013.

In a Manhattan criminal court Harvey was seated at the defense table with several court officers standing by and accompanied by his lawyers. After whispering information to his lawyers he was escorted in handcuffs out of the courtroom this time without the aid of the walker he had been using before the trial began which makes one question the true legitimacy of his use of the walker previously. The disgraced Hollywood mogul is expected to face at least anywhere from five and 25 years behind bars on the charge of forced oral sex and another four years for third degree rape. Judge James Burke ordered Weinstein to be remanded until his sentencing on March 11.

I also reached out to a handful of Whitney Young students for some comments on the story and their thoughts about the Harvey Weinstein trail,

“What a disgrace to humanity and to all of the victims he hurt by using his power dominance,” reported Christian Lee, ’20.

“The scandals don’t stop at Harvey Weinstein because Hollywood is a lot more corrupt than most realize,” exclaimed Unas Gurung, ’21.

“Never heard of him before but sounds like an evil guy,” said Vicente Fernandez, ’23.

The 67 year old convicted rapist Weinstein was rerouted to Bellevue NYC hospital Monday night for examination of high blood pressure and heart palpitations as authorities transported him to the jail on Rikers Island. Both Jessica Mann, a former aspiring actress and Mimi Haley, a former “Project Runway” production assistant united to charge Harvey of these heinous crimes although not including the 80 other women who have accused the Oscar winning producer of sexual assault and harassment stemming back decades. To conclude, Harvey deserved everything he had coming to him and it’s saddening that it took this long to finally expose the deep misogyny in Hollywood and the abuse of power these men have on women in the industry.