What you may not know about Black History Month 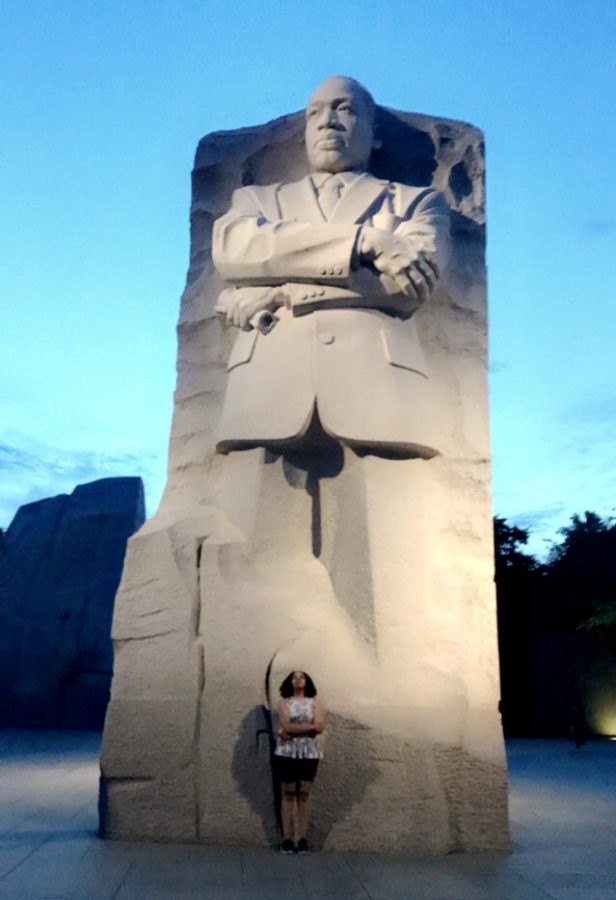 While there are numerous well known facts related to Black History, there are also many things that you may not truly know about Black History Month or the people behind it. Did you know that Black History Month began in 1915 when the organization, the Association for the Study of African American Life and History (“ASALH”) was formed? Did you know Rosa Parks was not the first African American who refused to move on the bus. Nine months before Rosa Parks, 15 year old Claudette Colvin refused to give up her seat to a white woman. Martin Luther King Jr. improvised half of his ‘I Have A Dream’ speech. “The words ‘I have a dream’ came from the heart — not the paper in front of him”. The first licensed African American female pilot was Bessie Coleman. She got her license in 1920 and she performed in many airshows, but she refused to perform if black people were not allowed to attend the airshow. John Mercer Langston, who was the first black lawyer in 1854, became one of the first African Americans ever elected to public office in America when in 1888 he was elected to the U.S. Congress. He is also the great-uncle of Langston Hughes, the African American poet/writer. When Langston Hughes was still in his teens he had one of his best-known poems, “The Negro Speaks of Rivers,” published. In this poem he wrote his famous line, “My soul has grown deep like the rivers”.  Jane Brolin was the first Black woman to graduate from Yale Law School and became the first African American woman judge in 1989. Did you know that in 2012, by winning the women’s doubles gold at Wimbledon, Venus and Serena Williams became the first players, male or female, in tennis history to win four Olympic gold medals? Did you know that the chrysanthemums in President Barack Obama’s official portrait, represent the official flower of Chicago, the jasmine represent Hawaii, where he grew up, and the African blue lilies are meant to represent his Kenyan father? Did you know that in the summer of 2021, we will all get a chance to see the official portraits of our beloved President Barack Obama and First Lady Michelle Obama when they will be on display at the Art Institute of Chicago?

As you can see, there are many well-known and many more unsung African American heroes. May you draw inspiration from these individuals and have a happy Black History Month!