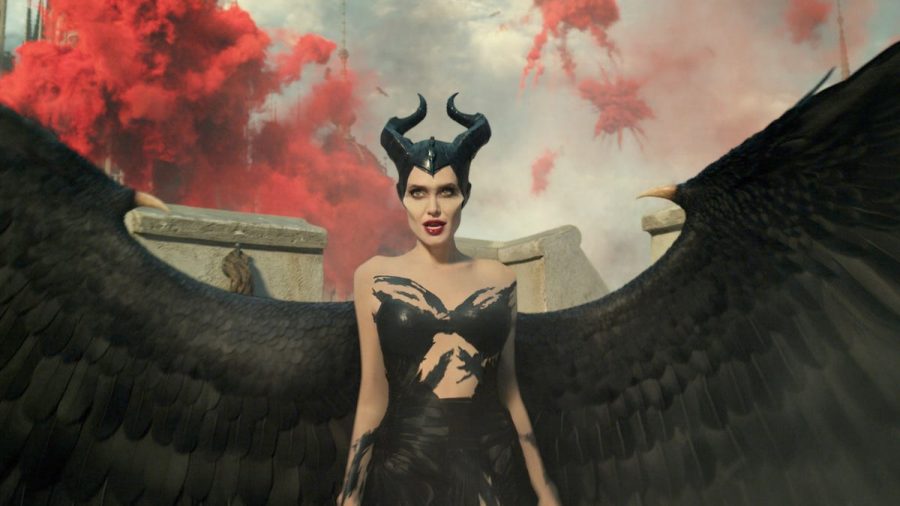 Disney’s Maleficent: Mistress of Evil, the sequel movie, was released on October 18, 2019. I liked it better than the first one, Maleficent (2014), which also starred Angelina Jolie as Maleficent. It picks up with Prince Phillip (Harris Dickinson) proposing marriage to Aurora (Elle Fanning). She accepts and convinces her godmother, Maleficent, to go have dinner at Phillip’s castle to meet the future in-laws, King John (Robert Lindsay) and the truly evil Queen Ingrith (Michelle Pfeiffer). I never would of imagined that I would be saying this, but the dinner scene, reminded me of an old classic movie I saw years ago, Guess Who Coming to Dinner (1967) which dealt with an interracial couple going to dinner to meet the in-laws. In Maleficent: Mistress of Evil, the future in-law evil Queen Ingrith is not happy about peacefully merging her kingdom of humans with that of the fairies from the Moors and will do anything to stop it, including genocide.

This movie is not something that you see coming and it is a very different addition to the retelling of the animated Sleeping Beauty (1959). Sometimes I like the original Disney movies but I love this remake way more than the original movie. It is a dark magical fantasy adventure film that deals with modern day issues of good and evil, love and trust, revenge, lies, oppression, discrimination, and even evironmental protection, but in a fairy tale world. We learn more about fairies like Maleficent who are descendants of the Phoenix, and that she is the last of the Phoenix’s descendants that has the power of death and rebirth. When Maleficent is shot by the evil Queen Ingrith and turns into ashes, some of the movie viewers who don’t understand what a Phoenix is (a mythical bird who can rise from its ashes to live another life), thought she died forever. But other people like me thought “wait, she is a Phoenix so she can rise from her ashes and turn into a firebird?” Because I saw Harry Potter, Hunger Games, and X-Men, which all had some type of Phoenix rebirth, her death didn’t fool me. Just like in the X-Men movie, The Last Stand (2006) when Jean Grey died and was reborn as a Phoenix, after Aurora’s tears of sorrow fell on Maleficent’s ashes, Maleficent rises from the ashes and is also reborn as a giant dark Phoenix. In my opinion, Maleficent is the best and coolest Phoenix ever in the whole movie universe. I was completely surprised and amazed that she turns into a Phoenix. This was my favorite part of the movie. While she is both hero and villain, she is one of my favorite villains. 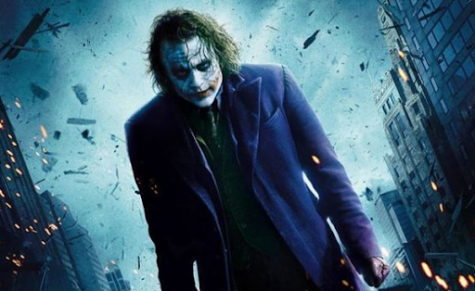 Speaking of villains, there are a lot of good villains that are considered to be the best. In my opinion, some of the best villains are Loki from Avengers, Magneto from X-men, and Voldemort from Harry Potter. According to an article posted in Maxim.com written by Steve Huff (2017), these are the 10 greatest movie villains of all time: 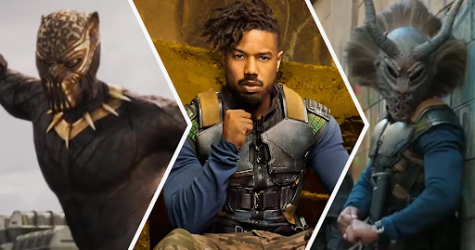 Who is your favorite villain? See Whitney Young student and teacher responses below: 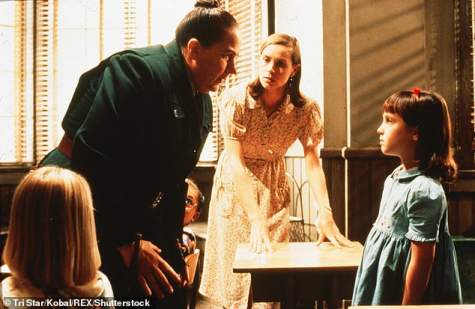