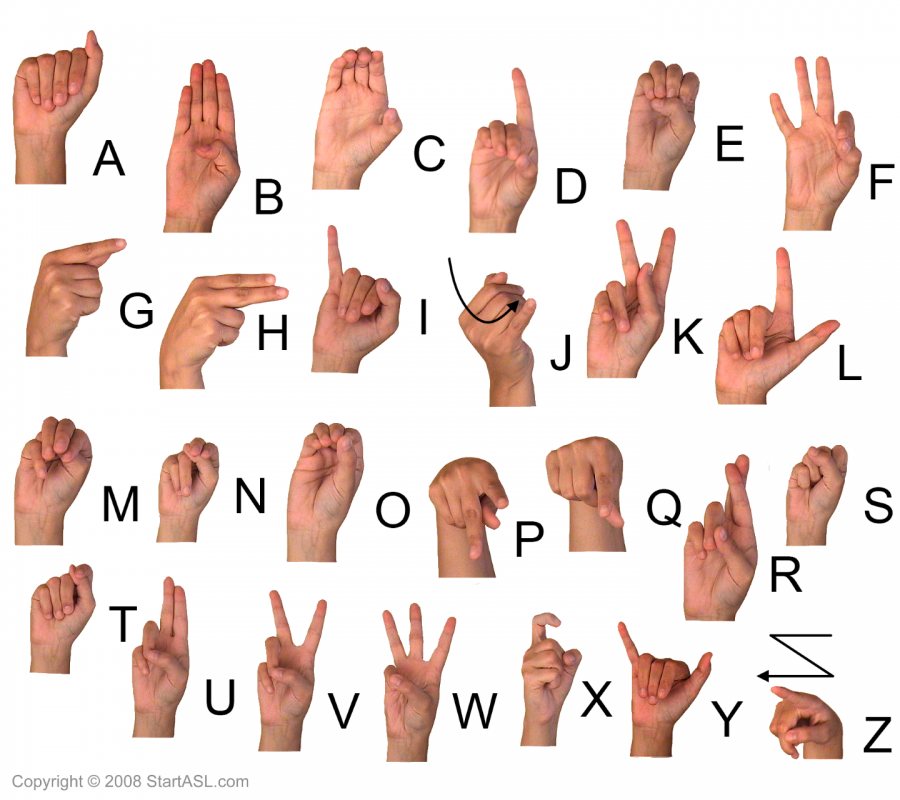 September may be over, but at Whitney Young we can support our deaf students by promoting deaf awareness all year long. There are many different ways to celebrate deaf awareness. If you don’t know sign, it would be fun to learn some signs especially from a deaf person or if you know sign, you can teach other people how to sign a few phrases. 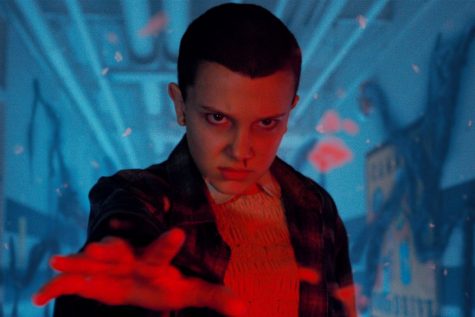 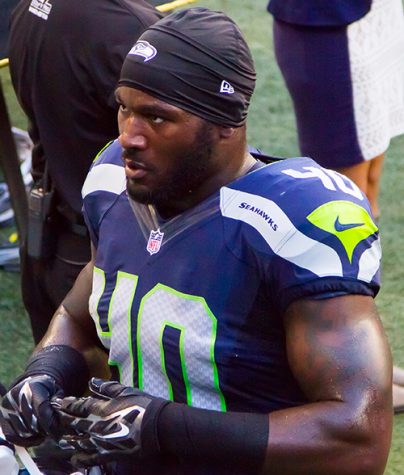 Did you know that there are probably more famous deaf people than you think? You can look up fun facts about famous deaf people.  Nyle Dimarco is a deaf model who won Dancing with the Stars in season 22 and America’s Next Top Model in cycle 22. He also acted in the television drama series, Switched at Birth. Marlee Matlin is a deaf American actress, author, and activist. In 1987, she won the Academy Award for best actress in Children of a Lesser God. She is the only deaf performer who has won an Academy Award and she has also received a star on the Hollywood Walk of Fame. She, too, was in the series Switched at Birth. Star of Netflix’s hit series Stranger Things, Millie Bobby Brown is deaf in one ear. She was born with hearing loss in one of her ears. Jane Lynch, the Glee star and comedic actress, is completely deaf in one ear. When she was a baby, she had a high fever which caused her  to become deaf in her right ear. Football player Derrick Coleman, Jr. was the first Deaf offensive player in NFL history. At the age of three, due to a genetic abnormality, he lost his hearing.

Did you know that Whitney Young used to offer American Sign Language (ASL) as a world language class for credit? Hearing and deaf students were able to take this class together and learn how to communicate with each other. This world language class was discontinued at the end of the 2016-2017 school year. It is currently not even offered as an elective class. It is a good thing we still have the ASL Club so that students who still want to learn ASL can have fun while learning to converse with deaf and hard of hearing friends. Whitney Young also continues to have wonderful teachers and interpreters for deaf students, but it can further support deaf students by going back to recognizing ASL as a world language and the school should also strongly reconsider bringing ASL back as a class for credit. Our school currently only has three teachers for the deaf.  “I love working with the deaf students here because they get to experience all the activities that Whitney Young has with kids of all different backgrounds and abilities,” noted Jackie Bumbul, ASL interpreter.

Whitney Young students and staff share additional comments and suggestions on deaf awareness. Regarding deaf culture, Adriana Pena ‘23, stated, “I like how connected everyone seems and how persistent they are through communicating with others,”. A hearing student was asked about meeting deaf people. Jacob Fegan ‘20, responded, “I really don’t feel awkward, I just try to make sure I’m doing the right thing because I’m ignorant on some of the ways I should act. I just try to make sure I act the same way with everyone but also be respectful of how they need me to interact with them,”. When asked about working with deaf students, a Diverse Learners teacher and Learning and Behavior Specialist, noted, “It is an honor. It allows me to interact with a population of students I don’t have the pleasure of interacting with often,” When asked what the school can do to help support deaf students, deaf student, Volodymyr Sorozhkevych ‘20, suggested implementing an emergency lights system with designated colors to indicate to deaf students who cannot hear announcements when emergencies such as fire, tornado, or intruder were happening.  All displayed announcements on monitors should have CC (closed captioned). He also suggested more substitute interpreters, and more social workers for the deaf.