Movies You Need to See 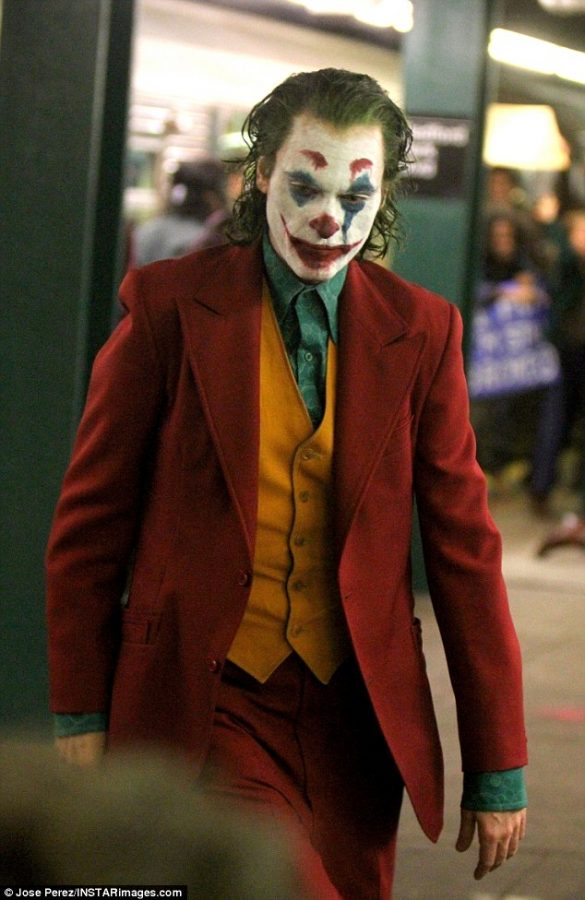 As the days pass and the seasons change during the new school year, new movies are being released at local theaters. Regardless if you’re a little kid or a senior citizen, everybody loves a good movie, and this rings true for the students of Whitney Young High School.

People were also excited to see films in the thriller genre, specifically the psychological kind with our favorite DC clown, the Joker. “I really want to see Joker with Joaquin Phoenix whenever that comes out,” exclaimed Andres R., ‘21, adding, “The trailers look so good, and from what I’ve heard about Joaquin Phoenix and his dedication to the role, I think DC’s going to make a great movie after all with this one.”

Many people were asked in the first three weeks of school about movies they were excited to see or really enjoyed watching. A popular genre is the action film, and

some seem pretty excited to see new installments from iconic franchises. “I can’t wait to see Terminator: Dark Fate when it comes out, responded Nikhil B., ‘23. “The originals from the ‘80s and ‘90s were classics and I want to see how the new era of Terminator ends up,” he said. 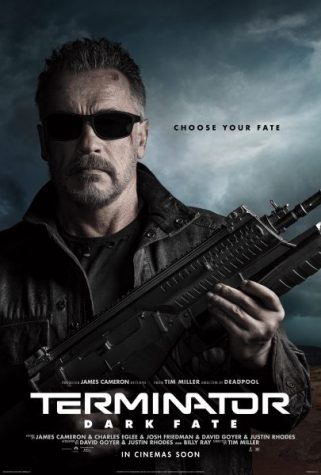 Another genre that seemed to have a lot of hype with the population is horror. “The movie I really want to see is It: Chapter 2,” noted Nate D., ‘20. “It: Chapter 1 from 2 years ago was such a great movie and I want to see how they redo the second part.” 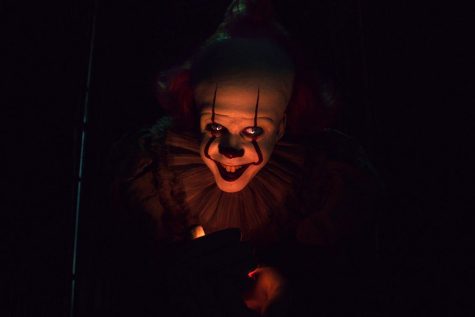 As one can see, regardless of the genre, people will line up outside the theater to see a movie they’re anticipating, and there’s no shortage of  interest in films at Whitney Young!