“The Incarceration” no more 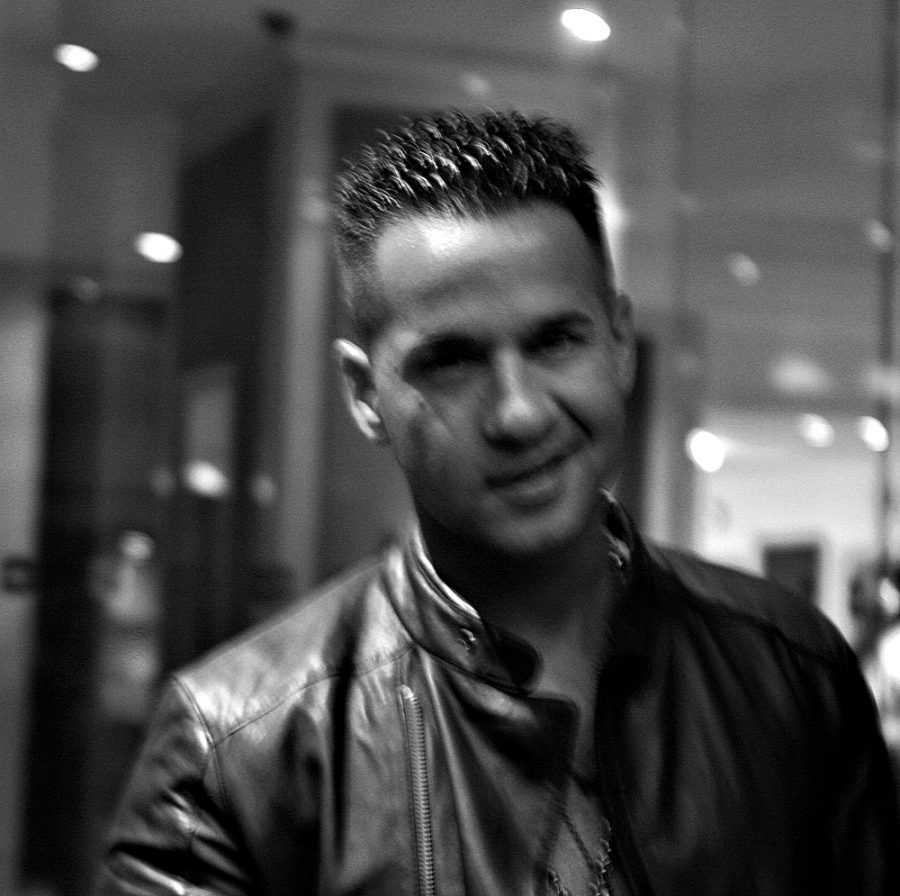 “The Incarceration” No More

“The Situation” became “The Incarceration“ last October when Jersey Shore star Mike Sorrentino pleaded guilty to one count of tax evasion. He was sentenced to eight months in federal prison. Many fans had an opinion on this, including students at Whitney Young, although not everyone knew who Mike Sorrentino is. When asked if Mike deserved eight months, Nyia ‘20 said, “Oh yeah obviously, you shouldn’t lie about your taxes.”  On the other hand, Nathan Eichhorn ‘25 stated, “I don’t know who that is.”

Mike starred on the hit reality TV show from 2009-2012 and developed a drug and alcohol addiction. After going to rehab twice, and being over two years sober, Mike was described as a new man before his sentence in 2018. He even took full responsibility for his actions. He showcased his new self on the Jersey Shore reunion, Jersey Shore: Family Vacation for two seasons. In the midst of all this, he got married to Loren Sorrentino on November first. Mike started his sentence in January of 2019. It was said during season three of Jersey Shore: Family Vacation that Mike was doing well in prison and getting in shape. His wife, Lauren, was said to visit him almost every week. Mike was recently released on September 12, 2019. As soon as he was released, Mike posted a picture on Instagram of himself, his wife, and his dog.

Mike also posted a picture of himself eating a very large meal since he wasn’t able to eat all of his favorite foods in prison. Mike is set to be filming for Jersey Shore: Family Vacation as of September 12th.

Emily ‘21 exclaimed, “I can’t wait for him to get back on the show!” Like Emily, I’m glad the “The Situation” is out.