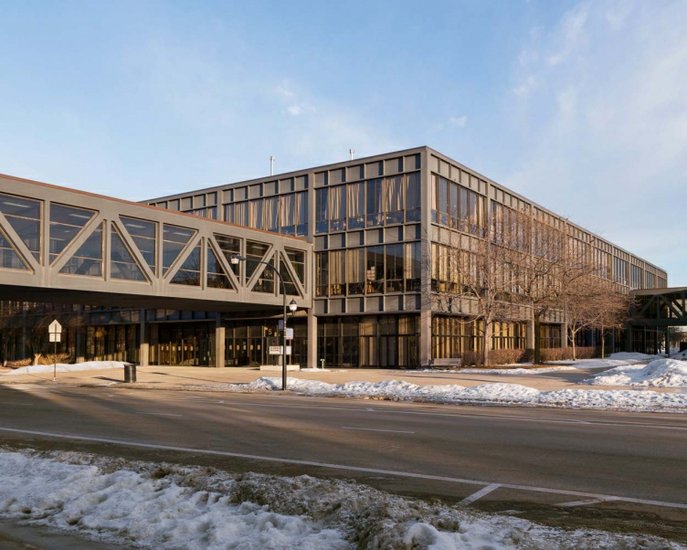 After Dr. Kenner announced her retirement, the school has announced that Junior Caleb Young ‘20, who is Whitney Young’s biological nephew, will be named the principal effective April 1, 2019.  “I am very honored to achieve this position at such a young age in life, no pun intended. I know I will protect and honor my uncle’s legacy,” says Young.

Dr. Kenner has been a successful and accomplished principal for over 20 years. Students around Whitney Young wonder how long Caleb Young will be the principal, let alone a prosperous one.  “I’ve known the man since 3rd grade, but I never would’ve thought he could pull off something like this!”, says Junior Yashua Kemet ‘20. “However, I have faith in the man and his abilities to take the school to greater heights”, Kemet also added.

Not everyone feels the same as Kemet does. “I am outraged! This is a disgrace to the school and everything it stands for! Our reputation is ruined!!”, says the infuriated Senior Akimia Wilson ‘19. When I asked for further comments from Wilson, she stormed off in a rage. For other students, such as Senior Dashaun Edwards ‘19, the change means nothing. “As long as Mr. Young doesn’t withhold this diploma that I’ve worked hard to get, I don’t care if they have Donald Trump as the principal,” states Edwards. A very bold comment to say the least.

With the new administration set to take shape in only 6 days, Principal Young has a lot of work in such a short amount of time. Faculty, staff, and students such as myself are intrigued to see how Young adjusts with the leap from normal student to the most powerful person in the school. Hopefully whatever he does pleases his uncle.