Jazz in the Chi at WY 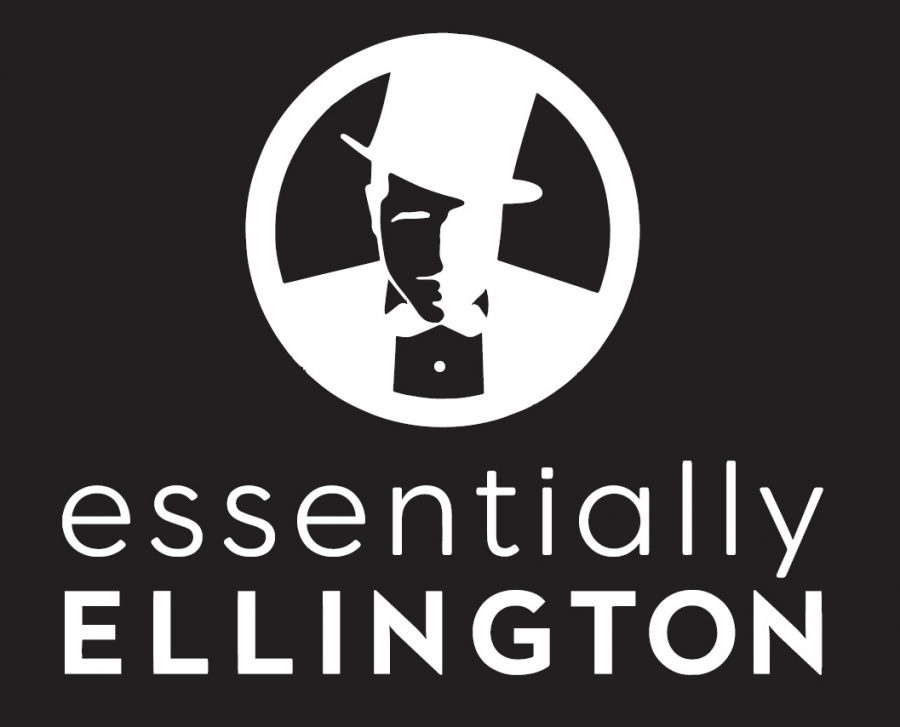 This past Saturday, February 16, Whitney Young hosted the inaugural hybrid Jazz in the Chi/ Regional Essentially Ellington High School Jazz Band Festival. This collaboration between the Jazz Institute of Chicago and Jazz at Lincoln Center brought together high school bands from all over the region, as far as DeKalb, to participate in a full day of clinics, master classes, and a jam session. It ended on a high note with a concert featuring all the amazing Chicago jazz educators and JLCO representatives who came to Whitney Young to judge all day.

The fact that, after years of back-and-forth communication and planning towards the creation of a satellite site in Chicago, a Chicago high school now hosts one of 16 regional Essentially Ellington sites across the nation, a majority of which are universities, is monumental. “We are honored to be a regional [Essentially Ellington] site, and to be associated with such a prestigious program,” says Mr. Barbick.

Overall, the event was a definite success. It was held together by all the amazing volunteer help, making the event smoother and less stressful for everyone. Because of that, it was more relaxed and a bit less formal compared to other jazz festivals or events where everyone is scrambling to get to clinics in time, according to Stella Bailey ‘21. That extra degree of informality made it more enjoyable and fun overall for both attendees and volunteers, as Anthony Caruso ‘22 notes. Although the rhythm section master class “lacked the educational value [he] had hoped for” in his first jazz fest, he still “had a great time” at the festival, and even got to catch up with a friend from his Elementary school. The other big difference that Stella mentioned, compared to other festivals, was that “the clinics for big bands took place off-stage” rather than have the audience watch as the clinician talks, which allowed for a more in-depth and overall “better response from the clinician” in a private, more relaxed setting.

Ultimately, “The pinnacle of the program is to submit a recording and to be accepted to play in New York,” notes Mr. Barbick. Through the clinics at this Essentially Ellington festival, bands that would have otherwise had to drive three hours away to another regional site were given the resources locally to advance one step closer towards being recognized nationally on the Lincoln Center stage. And there are already plans for another one next year!