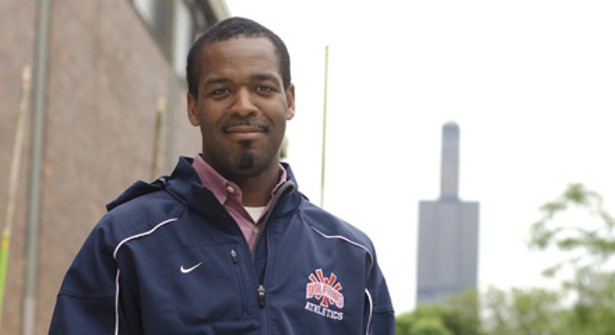 Billy Poole-Harris made it his mission to help passionate athletes accomplish what he never could, becoming a competitive collegiate runner. Billy has spent nearly half of his life running, an incredibly admirable accomplishment considering its reputation as a lackluster yet hellish sport.

Although his talent and dedicated to the sport were great, for one reason or another, he was unable to become a collegiate runner following his high school career. As a high school cross country and track & field coach, Billy made a strong impression on every runner that passed through Whitney Young’s team, regardless of the amount of interaction. Aside from his ability to empower athletes, Billy is well known for his sense of humor, often intertwining the two. “I know you guys don’t put up with a crazy black man yelling at you every day for nothing,” he once said in a motivational speech to the team. It’s that ability to maintain authority while being friendly and relatable that makes him such a good coach. But Billy was far from crazy; his training program was backed by logic and knowledge. “I know what works,” he would confidently proclaim. And he was right; runners who trusted the system tended to succeed.

His talent has not gone unnoticed, as he was offered an apprenticeship to become a collegiate running coach. Although leaving the Whitney Young team was a hard thing to do, he knew he had to take the opportunity to progress in his career. Billy is an unstoppable man. 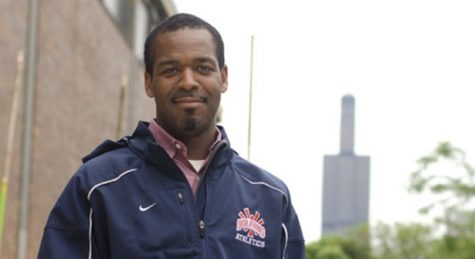